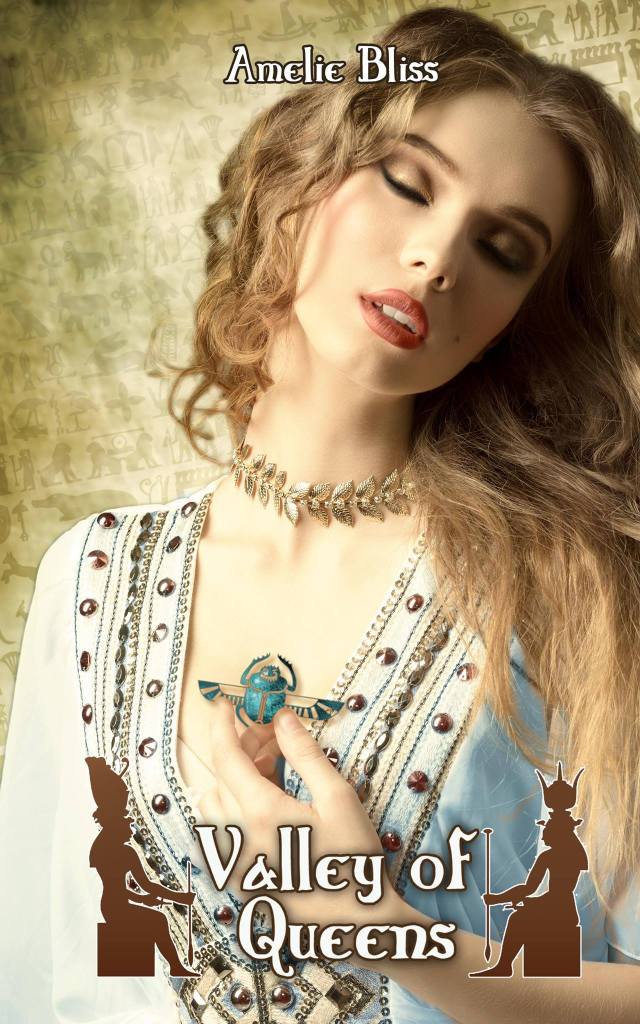 (Sequel to Another Man’s Queen)

He calls her Isis – goddess of love and moonlight. As the mistress of the crown prince of Egypt, the Greek-born beauty has finally found happiness in her exotic new home, despite the best efforts of her jealous husband.

As the ancient world gathers in Karnak for the yearly procession of Opet, Isis is left to her own devices while her lover performs his royal duties. Under the blazing Egyptian sun, she finds herself missing him terribly, starved for his touch and passion.

She is drawn to the nubile beauty of her innocent young handmaiden, whose eyes follow her everywhere she goes with open admiration. Alone in a tent in a mysterious new city, the two women may not be able to resist temptation much longer.

Without the protection of her prince, Isis must confront the violent rage of her brutish husband and answer a mysterious summons from the Egyptian queen. With only steamy, stolen moments with the prince to sustain her, Isis embarks on the parade route knowing that the path she chooses may change her life for good.